Star Wars and action figures go together like peanut butter and jelly, or Han Solo and shooting first.

The new animated series Star Wars Rebels debuts on the Disney Channel in the fall, but Toy Fair in New York City this weekend will unveil assorted toys featuring characters and vehicles from the show set in the time prior to the original Star Wars film where the Rebel Alliance is born to tussle with the Empire.

Head on over to USAToday.com for the full story! 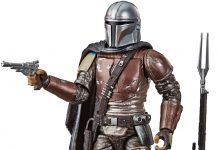 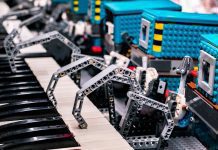 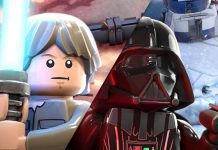