True to their word, the official Star Wars Instagram account has unveiled a new Hasbro Black Series 6-inch-scale figure. From Star War: The Clone Wars actor Tom Kane comes this #BlackSeriesSelfie for Star Wars day, the reveal is done by video and the new figure is… Yoda! (Tom Kane wasn’t just Yoda’s voice on the series, he was also the narrator as well as several other characters.) Here’s the post itself.

In celebration of #StarWarsDay #Hasbro is excited to exclusively reveal the next figure in The Black Series 6-inch line, with the help of Tom Kane and his#BlackSeriesSelfie video! Don’t forget to post your own #BlackSeriesSelfie photos! #Yoda 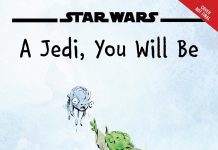 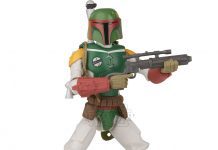 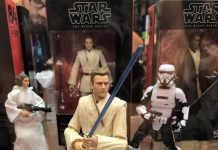