The story is based on unaired scripts for Star Wars: The Clone Wars, much like Dark Horse’s Darth Maul: Son of Dathomir comic series.  Dave Filoni previously showed a few pieces of concept art for this story arc, including Vos crossing sabers with Darth Maul.

Golden’s previous Star Wars novels include three books from the Fate of the Jedi series: Omen, Allies, and Ascension.

In the Aaron McBride artwork seen here, Ventress is depicted with hair for the first time since the flashbacks to her days as Ky Narec’s Padawan.

See the update at the Star Wars Books Facebook page. 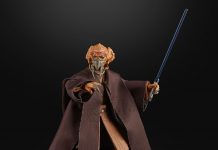 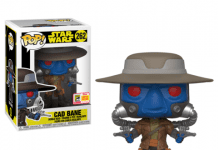 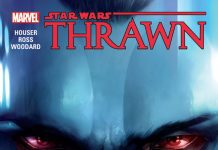