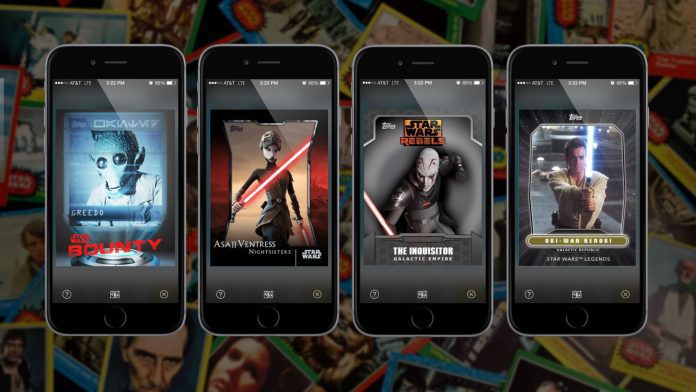 Collect and trade thousands of officially-licensed Star Wars™ digital cards, including the first-ever cards from Star Wars: The Force Awakens™. Will you be the first to pull BB-8 or Kylo Ren?

If you join right now, you’ll get 25,000 free Credits in Star Wars™: Card Trader. That’s 2.5x the normal number of Credits for signing up. This offer expires soon so download it now!

Get the iOS exclusive in the App Store NOW!