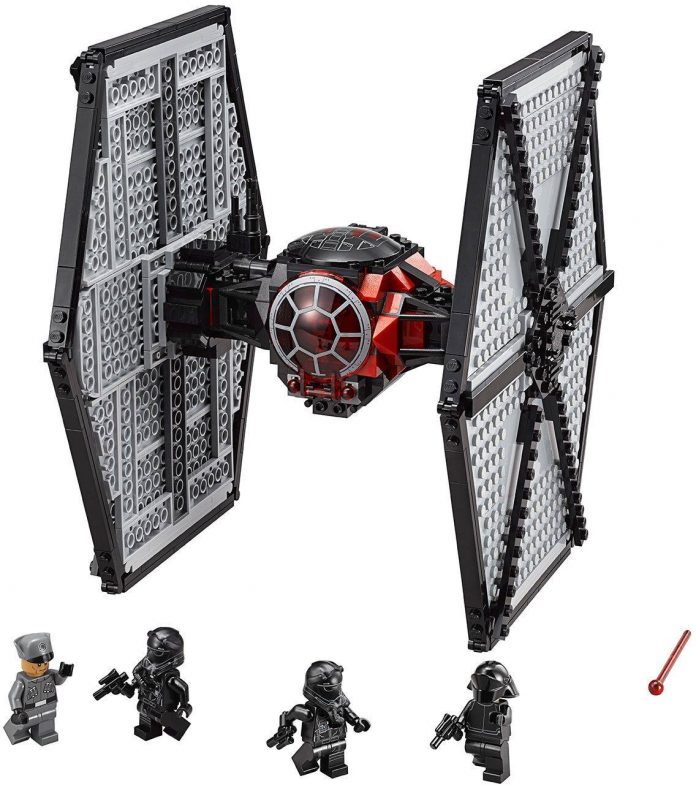 Next up in the pre-Force Friday leak parade are LEGO’s offerings from The Force Awakens.

In addition to showing the new sets, these images reveal a few previously-unseen characters and vehicles.

These sets will be available for purchase on Force Friday, September 4.