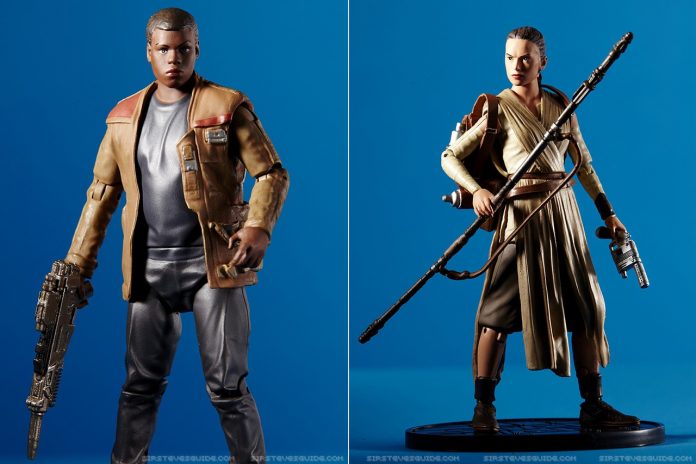 The Wall Street Journal looks at Force Friday and the products for the upcoming film.

Walt Disney Co. is rewriting the playbook of blockbuster movie merchandise for the latest installment in the nearly 40-year-old Star Wars saga, whose fans now span three generations. Toys tied to movies typically are introduced six to eight weeks ahead of the film’s release date. But Disney launched merchandise related to “The Force Awakens” 15 weeks ahead of the movie’s debut.

“We could have gone even earlier,” says Josh Silverman, Disney’s executive vice president of global licensing.

See the full story at the Wall Street Journal.