The Disney-owned channels will go behind the scenes tonight and tomorrow.

Shonda Rhimes and the casts of Scandal, Grey’s Anatomy, and How to Get Away with Murder will share an “exclusive special look” at the film during their shows tonight, Thursday, November 12 on ABC.

The Disney Channel will give an exclusive sneak peek at the film Friday, November 13 at 8:30 p.m. EST.  The preview clip shows some behind-the-scenes footage and gives our first look at the forest planet from space, as well as the reappearance of R4-M9 from A New Hope. 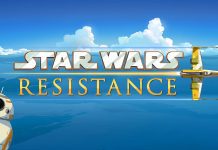 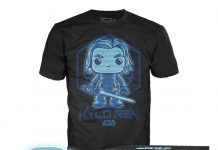 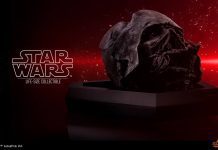