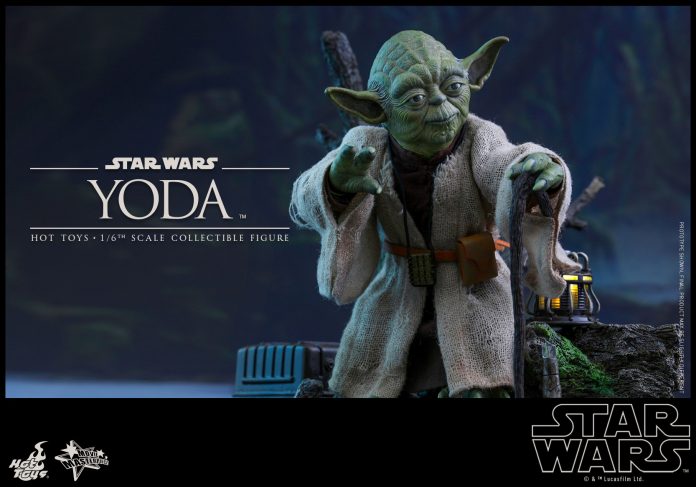 Jedi Master Yoda was the most wise and powerful of all Jedi. For over 800 years, Yoda instructed young Jedi and instilled in them a profound sense of discipline, strength, and unity. During the dark times when Galactic Empire ruled the galaxy, Luke Skywalker went to Dagobah in search of Yoda for training to become a Jedi which led to path that will restore balance to the galaxy!