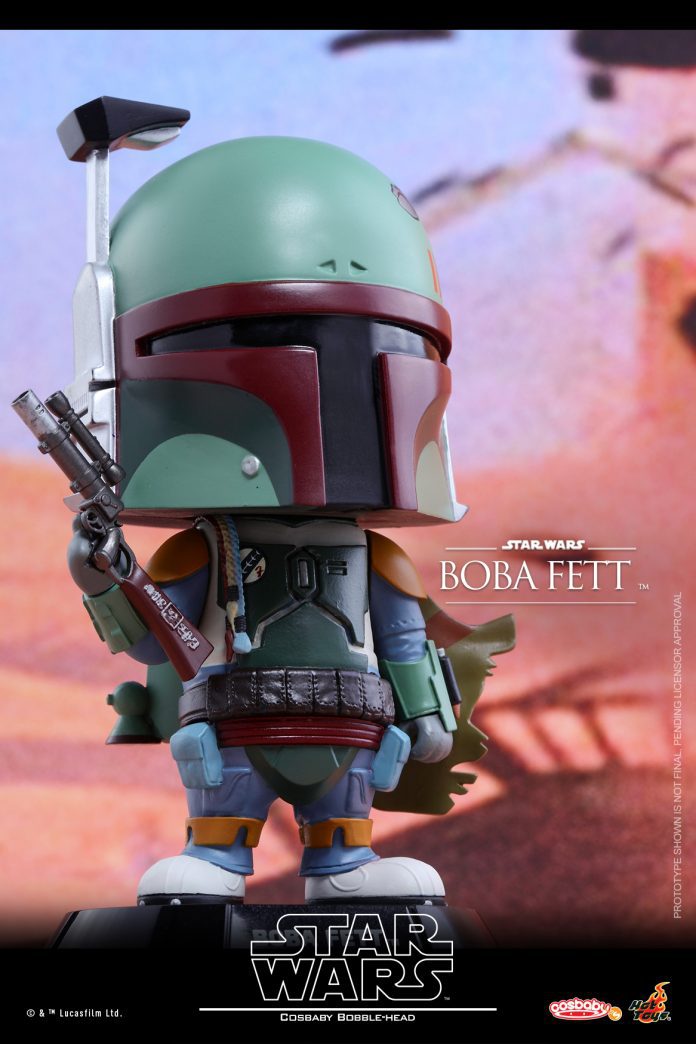 This series will star the iconic Darth Vader, Stormtrooper, Boba Fett, TIE Pilot, AT-AT Driver, and Scout Trooper in stylish and delightful baby form with each Cosbaby Bobble-Head standing approximately 11cm tall with base. A collectible set of 6 will also be available and Darth Vader will be exclusively featured in a Force-using pose! Star Wars fanatics and fans of stylized collectibles shouldn’t miss the chance to add these new Cosbabies to your collection!