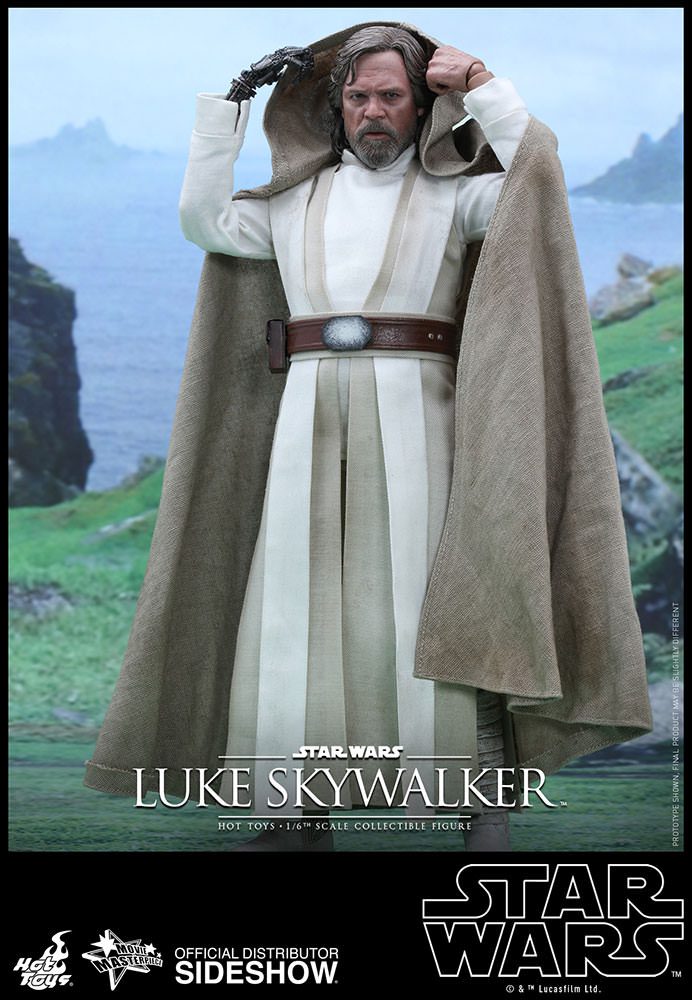 In the aftermath of the fall of the Empire, Luke Skywalker, the last surviving Jedi, has put himself in exile after his attempt to train a new generation of Jedi went horribly awry. As a new threat to the galaxy known as the First Order emerges, Leia, Han, Chewie, and a group of Resistance heroes risk their lives trying to locate Luke’s whereabouts – with the hope of bringing him back into the fold in their desperate struggle to restore peace and justice to the galaxy.