The Star Wars fandom is counting down the days until “Rogue One: A Star Wars Story” makes its big-screen debut. While we wait for the adventure to begin, we’re launching epic Star Wars fun—starting today—with new and exclusive products, in-store play and special savings at Target.

“Our guests love Star Wars—and we’re huge fans, too. Last year we went all out to celebrate Star Wars: The Force Awakens.” says Mark Tritton, executive vice president and chief merchandising officer, Target. “Now, we’re aiming to once again be the ultimate destination for Rogue One products and all things Star Wars, so we’re dreaming up even more exciting ways to get guests in on the fun.”

For instance? Fly on in to Target’s toy isles, and you’ll be greeted by a giant interactive AT-ACT Imperial Walker. Your mission? Defend the galaxy. Cool sound effects will let you know when you’ve hit your mark. 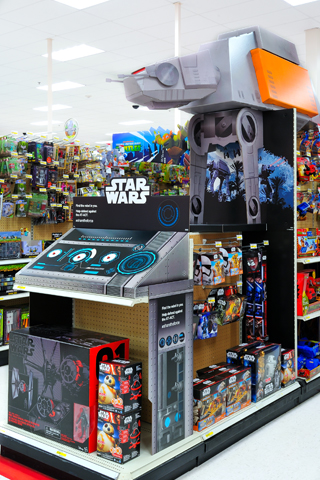 If you can peel your kids (or yourself) away, you’ll find our shelves exploding with a galaxy of Star Wars gear, including over 100 new toys inspired by “Rogue One: A Star Wars Story” and “Star Wars: The Force Awakens” as well as Star Wars classic saga collectibles and more. And there are thousands more treasures on Target.com, too. Here are a few favorites that you’ll only find at Target: 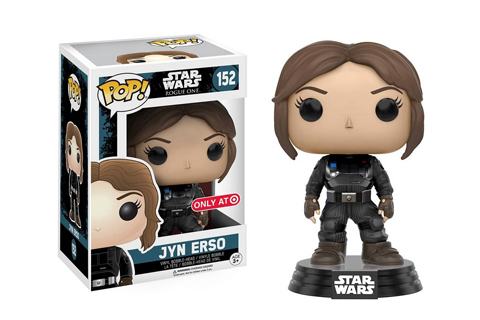 This is the drone you’re looking for: Pick up an exclusive Star Wars RC TIE Fighter drone from Air Hogs and stage an epic battle in your own backyard. 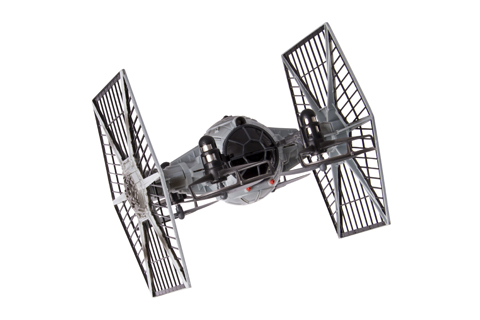 Take these Hot Wheels Hero and Villain Starships from across the Star Wars galaxy (including two Target-exclusive gold die-cast treasures) for a spin. Available only on Target.com. 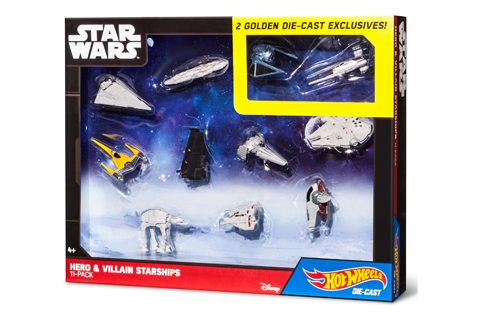 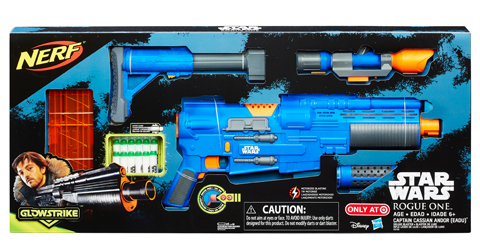 Another only-at-Target gem: this Kylo Ren vs. Rey action figure 18” pack, with a snowy forest setting to mark their epic lightsaber battle from Star Wars: The Force Awakens. 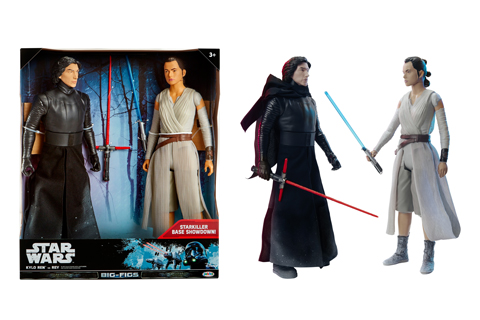 Whether you’re a Jedi Master or are sharing the Force with the next generation, there’s something for every fan. And, with a special Star Wars promotion, today through Sat., Oct. 8, you can save $10 on a Star Wars purchase of $50 or more or $25 on your Star Wars purchase of $100 to snag some of your favorites. Go ahead—practice your victory march all the way to the theater!For even more Star Wars fun, stop by your local Target store or visit Target.com. And stay tuned—there’s more to come! STAR WARS and related properties are trademarks and/or copyrights, in the United States and other countries, of Lucasfilm Ltd. and/or its affiliates. © & TM Lucasfilm Ltd.