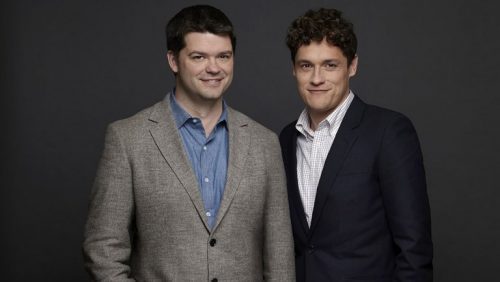 The Han Solo Star Wars movie has lost directors Phil Lord and Christopher Miller due to creative differences, while still in production.

Shooting since February with another few weeks of scheduled principal photography (not to mention reshoots scheduled for late summer), creative duo Lord & Miller have left the Han Solo film, according to The Hollywood Reporter.

“Phil Lord and Christopher Miller are talented filmmakers who have assembled an incredible cast and crew, but it’s become clear that we had different creative visions on this film, and we’ve decided to part ways. A new director will be announced soon,” said Kathleen Kennedy, president of Lucasfilm in a statement.

Read more at The Hollywood Reporter