io9 has revealed The Black Series 6-inch Captain Rex figure shown at the San Diego Comic-Con 2017 will be a HasCon 2017 Exclusive*.

UPDATE: Hasbro has officially announced on Hasbro Pulse the exclusive* with some additional details and a new photo.

*Note: This figure will be available later in the year to the general public in September for Force Friday but the HasCon exclusive will have different accessories and package. 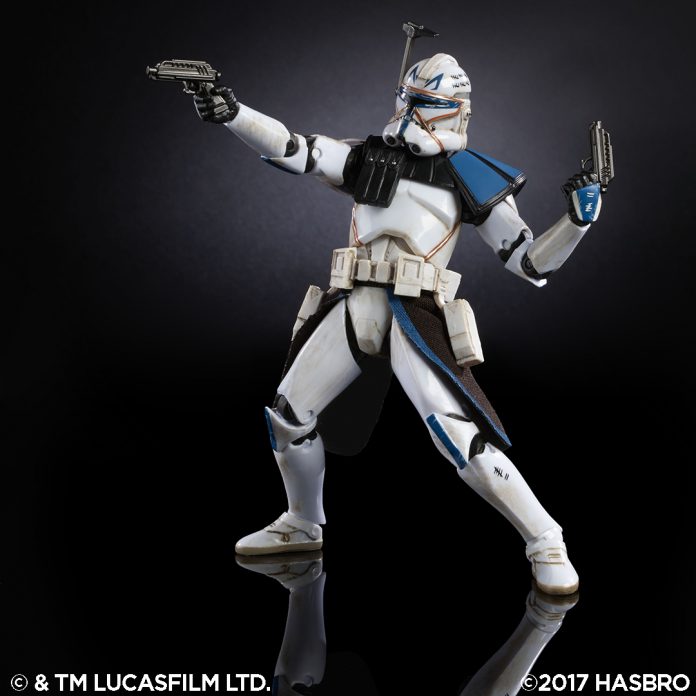