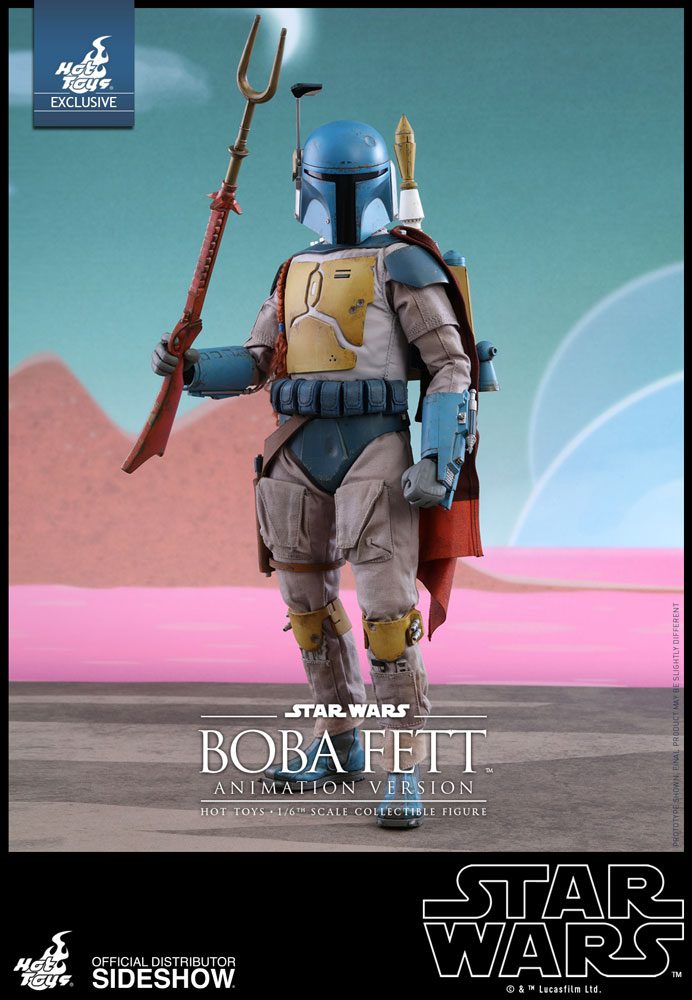 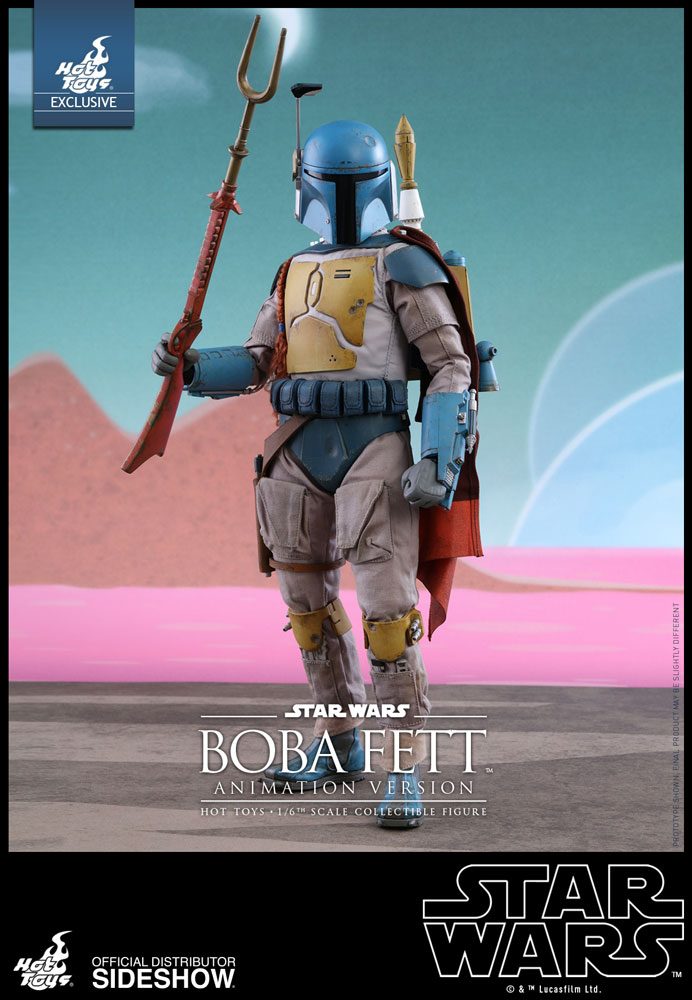 Firstly introduced in an animated short in the 1978 Star Wars Holiday Special television film, Boba Fett made his debut as a fearsome bounty hunter in the Star Wars galaxy!

Don’t miss your chance to add this exclusive Boba Fett to your Star Wars collection!

Check out more photos and pre-order yours now at SideshowToys.com