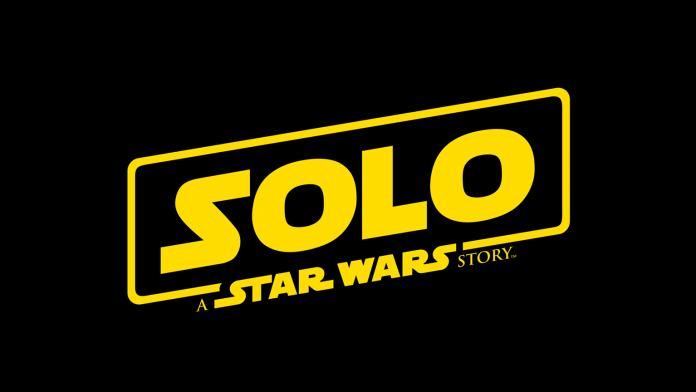 It’s time to set your hyperspace coordinates. In a surprise announcement today, director Ron Howard revealed the official name of the untitled Han Solo film: Solo: A Star Wars Story. The announcement came in a post in which the acclaimed filmmaker (with a little help from an anonymous Wookiee) thanked his cast and crew as principal photography wrapped. Read the full story at StarWars.com

I saw this and groaned.

Completely generic and unremarkable. I have no opinions about this one way or another and I'm really having a hard time believing that this is actually the final title.

ABOUT US
FOLLOW US
©
wpDiscuz
5
0
Would love your thoughts, please comment.x
()
x
| Reply