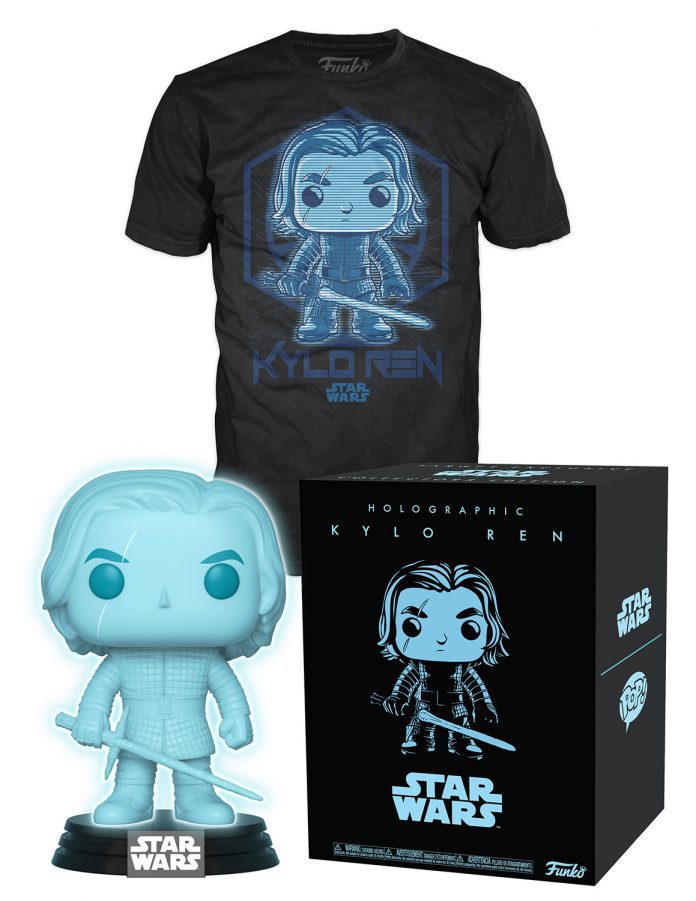 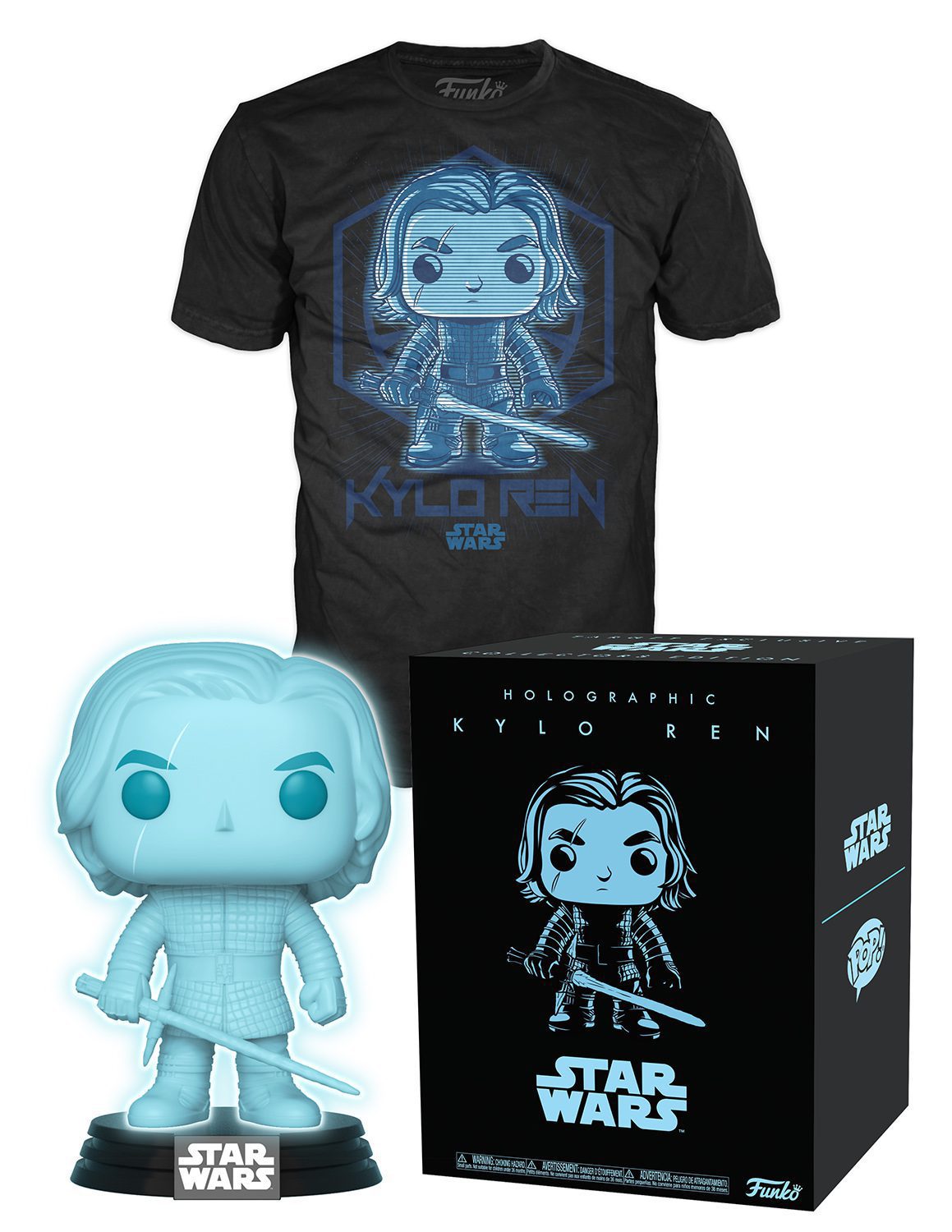 The moment millions of Star Wars fans have been waiting for is almost here: Star Wars: The Last Jedi hits theaters this weekend. And we’re celebrating with some out-of-this-world gear plus special Weekend Deals. But the fun doesn’t stop there. Here’s something cool to look forward to in the New Year: “Funko Fridays.” Starting Friday, Jan. 5 and every Friday for eight weeks, we’ll reveal a new, limited-edition Funko figure—only at Target. And the first will have Star Wars fans rejoicing!

Starting Jan. 5, you can nab a Target-exclusive Funko Pop! holographic Kylo Ren figure, including a special-edition t-shirt. But act fast—it’ll only be available on Target.com, while supplies last.