Retail chain Toys R Us will reportedly close another 200 stores in addition to the 180 locations previously announced. The Wall Street Journal reports, citing sources familiar with the matter, that the nation’s largest toy seller has also “walked back from a promise” to provide severance for its employees.

The total number of store closings, including those announced in January, would be around 380. Layoffs could be in excess of 9,000. The Journal noted “a disappointing holiday sales season” as part of its report on the additional store closings.

Read the full story at Polygon.com 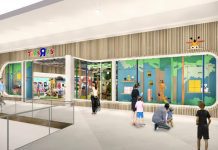 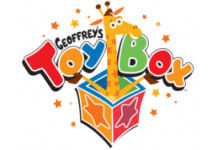