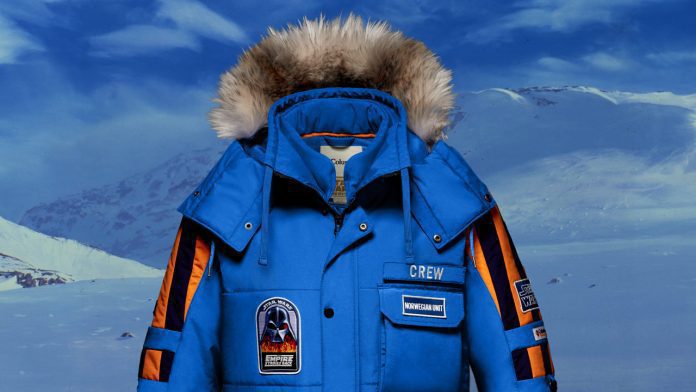 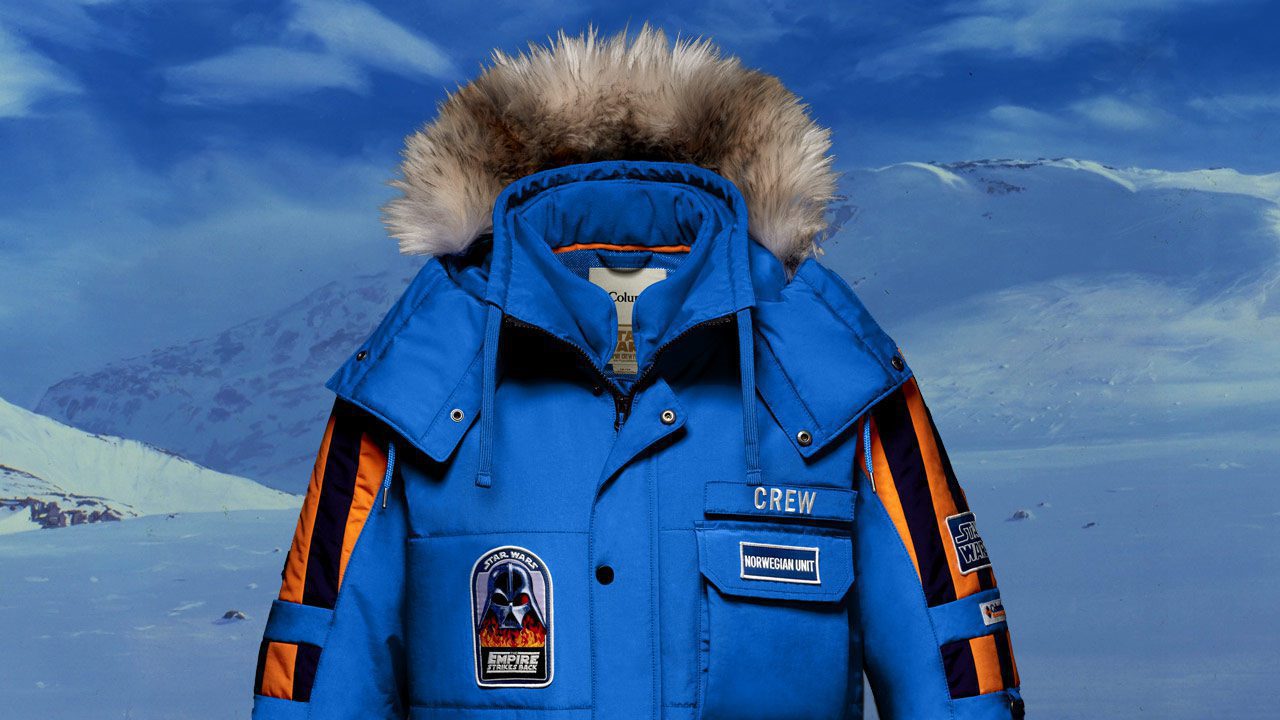 As every Star Wars fan knows, Hoth is cold. The ice planet from Star Wars: The Empire Strikes Back is a frozen tundra, home to yeti-like wampas, and so frigid that tauntauns just keel over. Tatooine, it is not.

On location in Norway during production in 1979, the Hoth scenes were filmed in the remote town of Finse, often buried in snow, and surrounded by glaciers and avalanche-prone mountains. So, Hoth was actually real-world cold. If you look at behind-the-scenes photos from Empire‘s Hoth sequences, you’ll notice that everyone is bundled up. To protect them from the harsh elements and blizzard conditions, cast and crew members were issued custom gear, including goggles, caps, and snow pants.

But one item, in particular, stands out: that jacket.