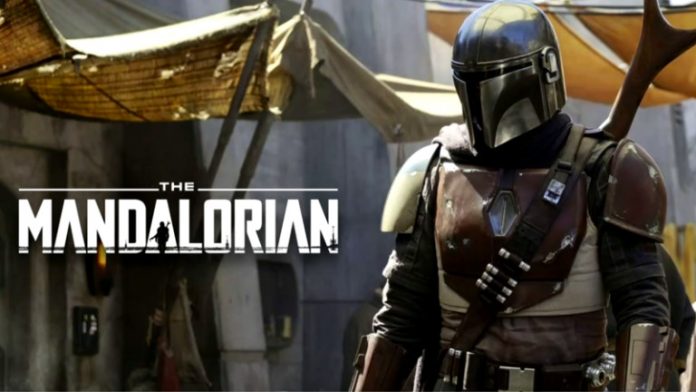 The Mandalorian, Disney and Lucasfilm’s first live-action Star Wars television series, will be leading the charge as part of the first offerings available on Disney+. At the Walt Disney Investor Day presentation today, Disney gave the first preliminary details of Star Wars’ presence on the upcoming streaming platform Disney+. Alongside The Mandalorian initially, digital versions of the original and prequel Star Wars films, as well as The Force Awakens and Rogue One, will be available on the service, with The Last Jedi and Solo following at a later date. Star Wars: Episode IX, set to be unveiled at Star Wars Celebration in Chicago tomorrow, will join the films after its home release sometime in 2020. Read the full story at Gizmodo.com