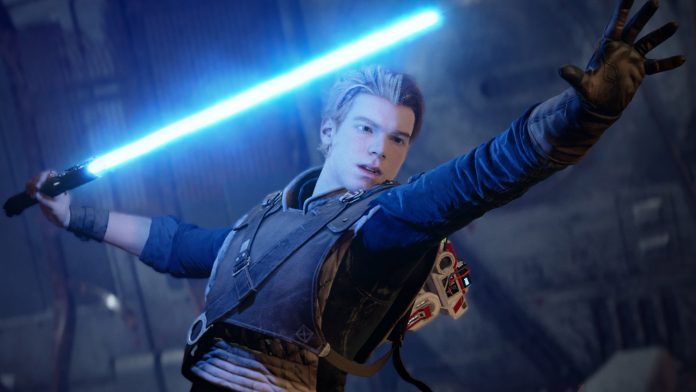 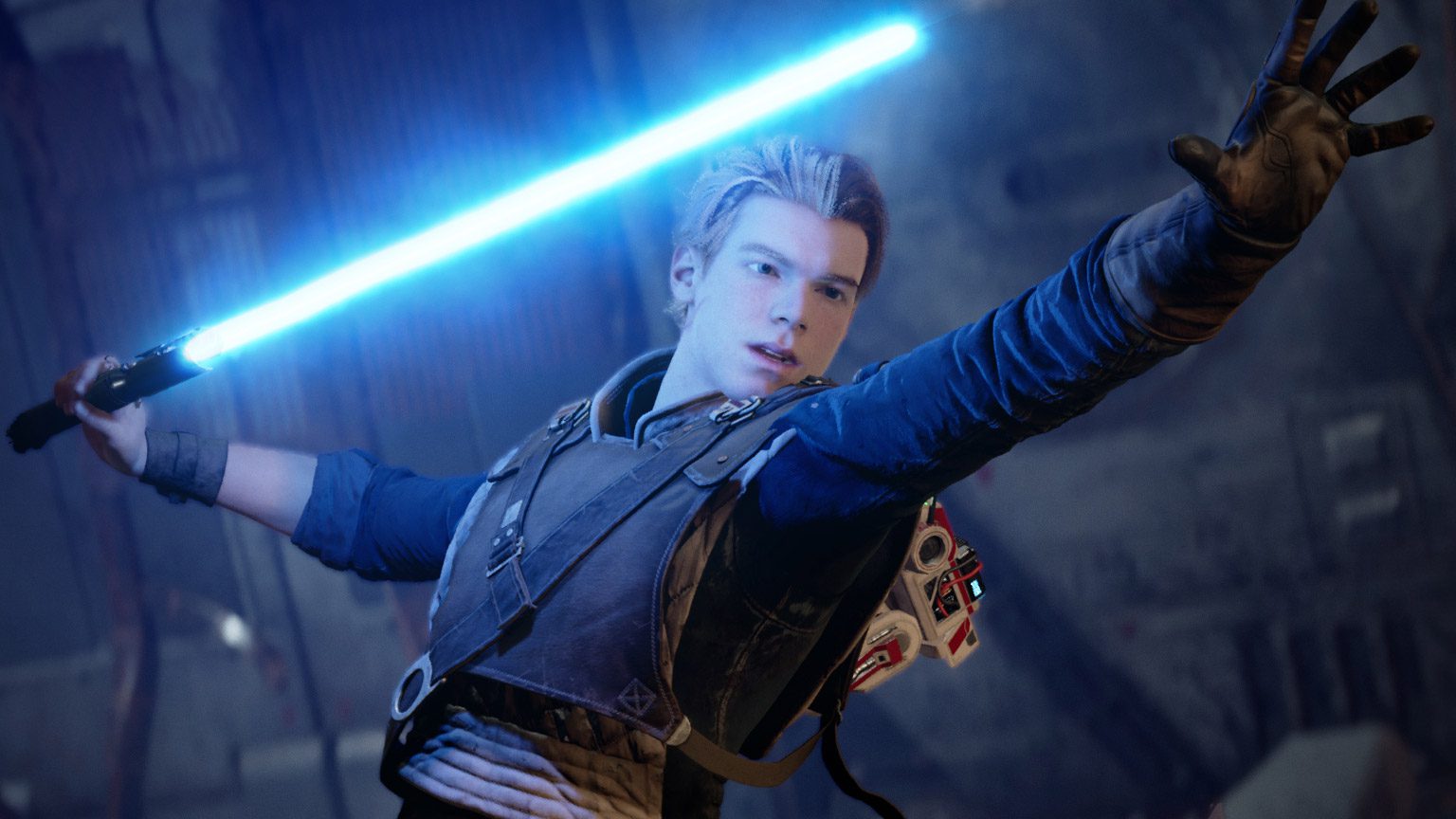 The creators from Respawn announced new characters, force abilities, debuted never-before-seen footage and released more details from the forthcoming game during EA Play this weekend. On the planet of Kashyyyk, you are now part of an important mission to help the Wookiee natives. As Cal Kestis, the protagonist in the forthcoming console game Star Wars Jedi: Fallen Order, players must be prepared to emerge from hiding and wield a lightsaber and the power of the Force to help the galaxy and potentially rebuild the fallen Jedi. During an exclusive panel at EA Play earlier today, game makers from Respawn — Vince Zampella, head of Respawn, and Stig Asmussen, the game’s director — introduced the world to the first few minutes of real-time game-play of the former Jedi Padawan Cal on a mission to the familiar forest planet. Read the full story at StarWars.com