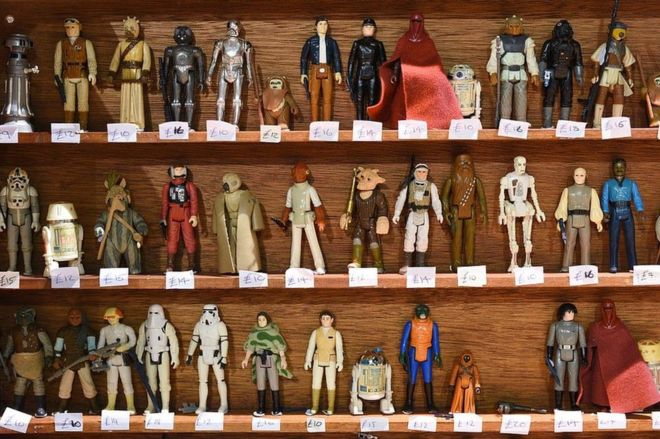 Predictably, interest in the world of Luke Skywalker, Han Solo and Princess Leia, went into hyperspace following 2015’s The Force Awakens, leading to a scramble for toys – old and new. However, four years later – ahead of the release of Episode IX: The Rise of Skywalker – there are signs this could be changing. Read the full story at BBC.com