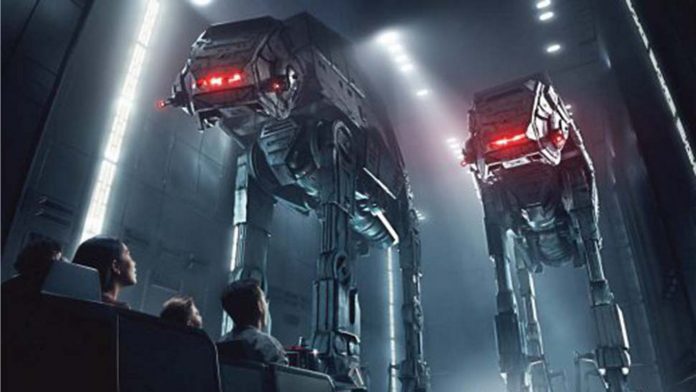 Attention Star Wars fans! Disney has announced the opening date for the other ride at Star Wars: Galaxy’s Edge. Star Wars: Rise of the Resistance will debut at Disney’s Hollywood Studios on December 5, Disney said Thursday. The ride will then debut at Disneyland in California on January 17, 2020. Read the full story at StarWars.com

STAR WARS: THE BAD BATCH, AN ALL-NEW ANIMATED SERIES, TO DEBUT ON DISNEY+ IN 2021