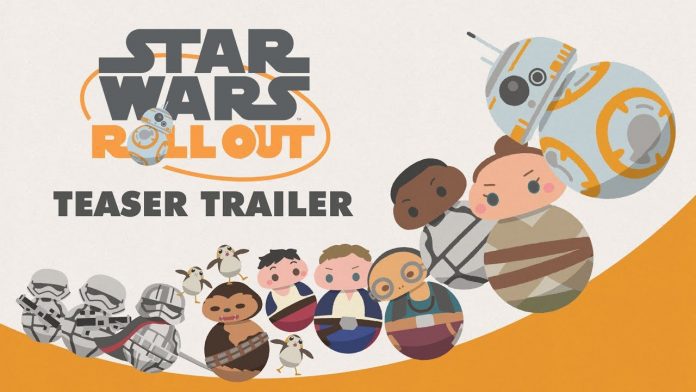 When Hideo Itoyanagi created an animated retelling of Star Wars: The Force Awakens for Japan, he gained a new fan: Lucasfilm president Kathleen Kennedy. In Itoyanagi’s short, he depicted the heroes and villains of The Force Awakens as BB units, i.e., in the shape of the beloved ball-droid BB-8. It was charming, adorable, and wholly original, and Kennedy wanted more. “I met her in December 2017 when she came to Japan to promote Episode VIII,” Itoyanagi tells StarWars.com. “On the spot she asked me, ‘Will you create original shorts using your [stylized take on Star Wars] characters?’ I was so surprised.” And with that, a new series of animated shorts was born. Read the full story at StarWars.com

Celebrate the Disney+ Anniversary with ShopDisney.com

STARS OF THE MANDALORIAN KICK OFF MANDO MONDAYS – THE ALL-NEW GLOBAL CONSUMER PRODUCTS PROGRAM INSPIRED BY THE HIT LUCASFILM SERIES “THE MANDALORIAN” ON...