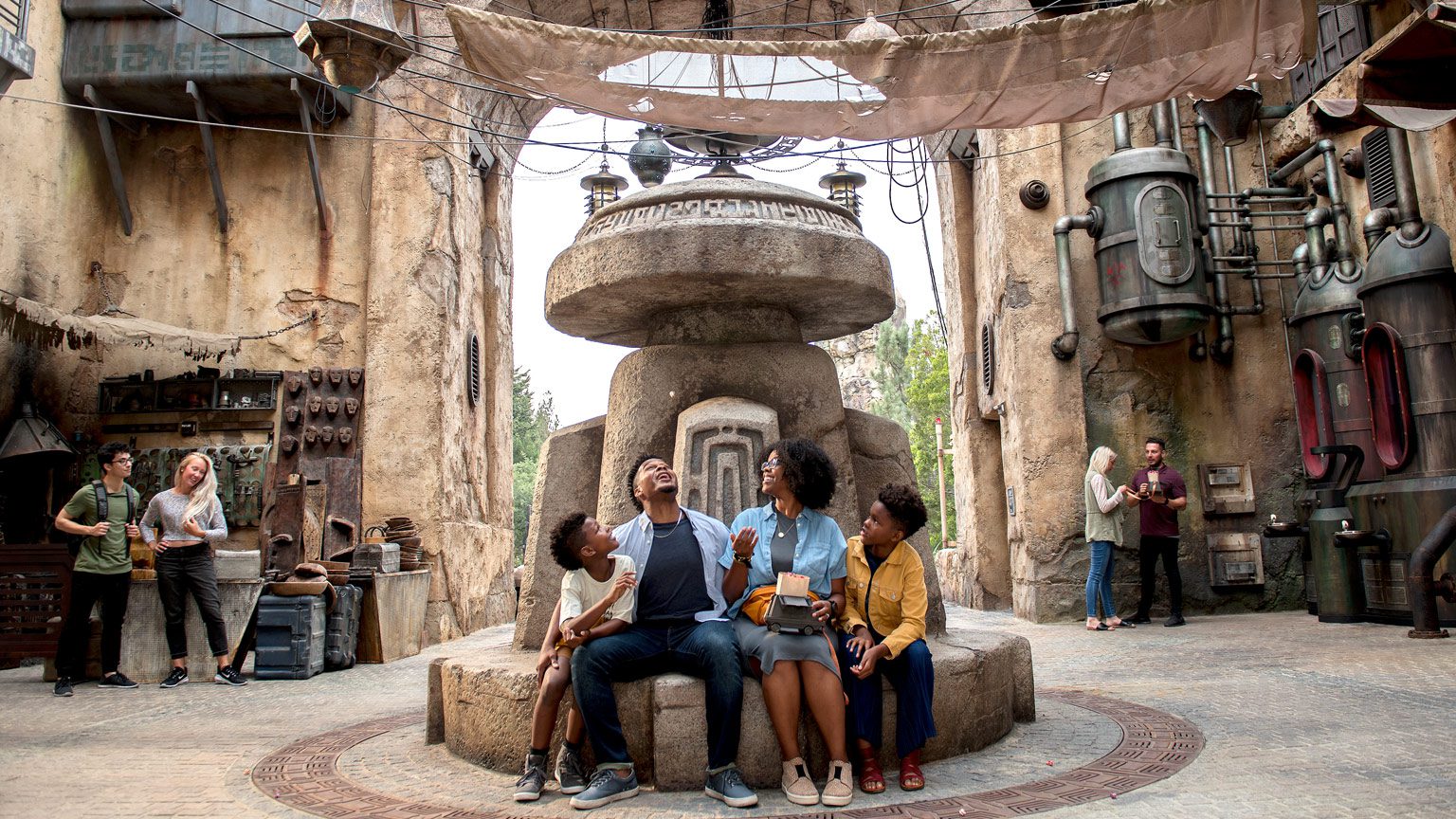 LUCASFILM’S LEGENDARY DESIGNERS AND WALT DISNEY IMAGINEERS DISCUSS THE DIFFERENCES BETWEEN CREATING CONCEPTS FOR FILM AND MAKING SOMETHING REAL FOR THE NEW THEMED LAND. For years, the cinematic wonder of the Star Wars galaxy has captured imaginations, transporting viewers off this rock and hurtling into adventure through hyperspace. It’s a universe unlike any other, filled with planets and creatures that are at once completely alien and somehow totally familiar. Read the full story at StarWars.com