Hasbro has officially revealed the Star Wars: The Vintage Collection Imperial Troop Transport Vehicle this afternoon, as seen for the first time on-screen in The Mandalorian and inspired by an original Hasbro vehicle that was released in 1979. 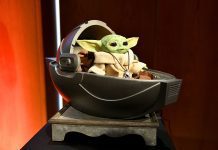 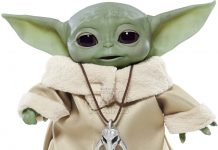