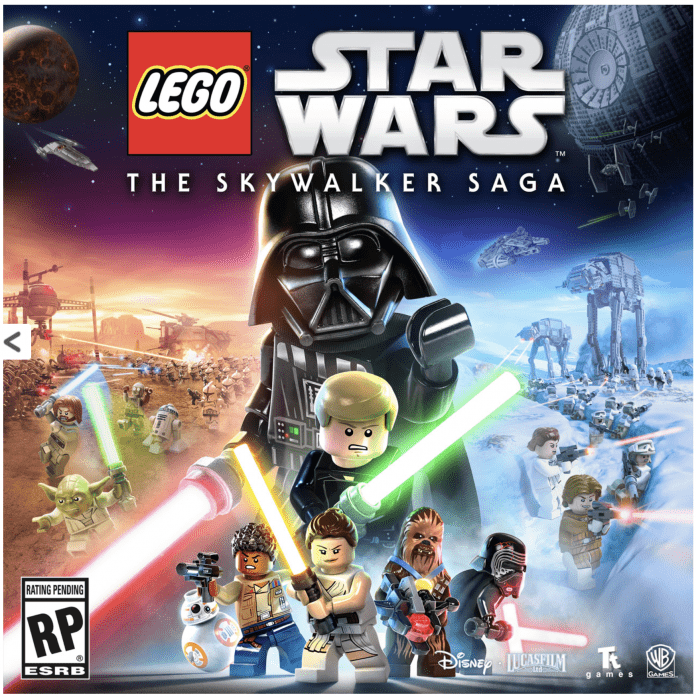 LEGO Star Wars is one of the few gaming franchises that’s truly for everyone. Kids and families play it. Older hardcore gamers play it. Couples play it together. And it’s easy to see why. With a unique combination of challenging puzzles, fun LEGO builds, and tons of gags, the series offers something for all kinds of players. So, to say LEGO Star Wars games are popular would be a LEGO Death Star-sized understatement. And it’s been almost four years since the release of the series’ last entry, LEGO Star Wars: The Force Awakens.

Well, LEGO Star Wars is about to strike back. In a big way.