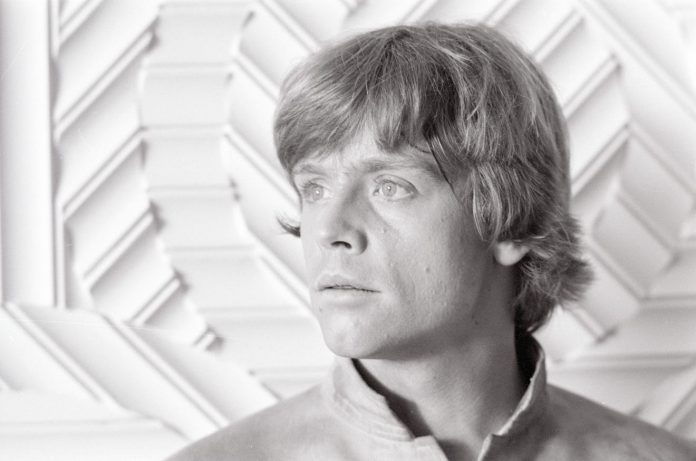 Around the same time Luke Skywalker was floored by the greatest parenting reveal in cinematic history, Mark Hamill became a dad.

“The Empire Strikes Back,” the second “Star Wars” installment in the Skywalker Saga, which premiered 40 years ago Thursday, shocked moviegoers when Darth Vader told an injured Luke, “I am your father.” Over the years, “Empire” (streaming now on Disney+) has become many fans’ favorite film in the pop-culture franchise, and it’s beloved for Hamill as a movie but also as an experience: The actor’s son Nathan was born during the shoot.

Read the full story at USAToday.com

STAR WARS: THE BAD BATCH, AN ALL-NEW ANIMATED SERIES, TO DEBUT ON DISNEY+ IN 2021