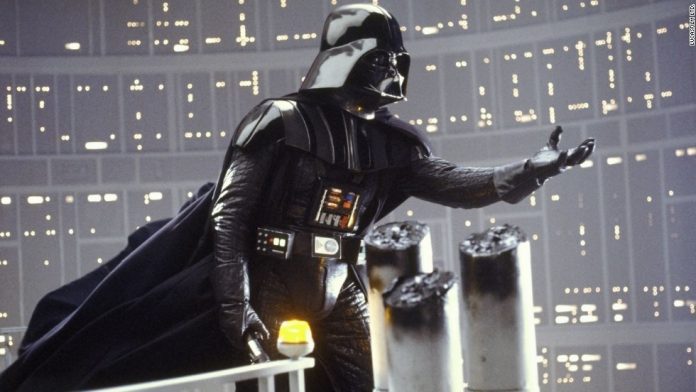 “The Empire Strikes Back” hit theaters forty years ago, on May 21, 1980. And no Jedi mind tricks are needed to make the case that without the groundwork laid by one of the best sequels ever, “Star Wars” wouldn’t be the force that it is now.

“Empire” premiered three years after “Star Wars,” which was later subtitled “A New Hope.” With one line, “I am your father,” the second movie brought a mythic grandeur to George Lucas’ far-away galaxy, while elevating the lightsaber battle to a high art and turning the villain, Darth Vader, into the pivotal figure in the story.

Read the full story at CNN.com