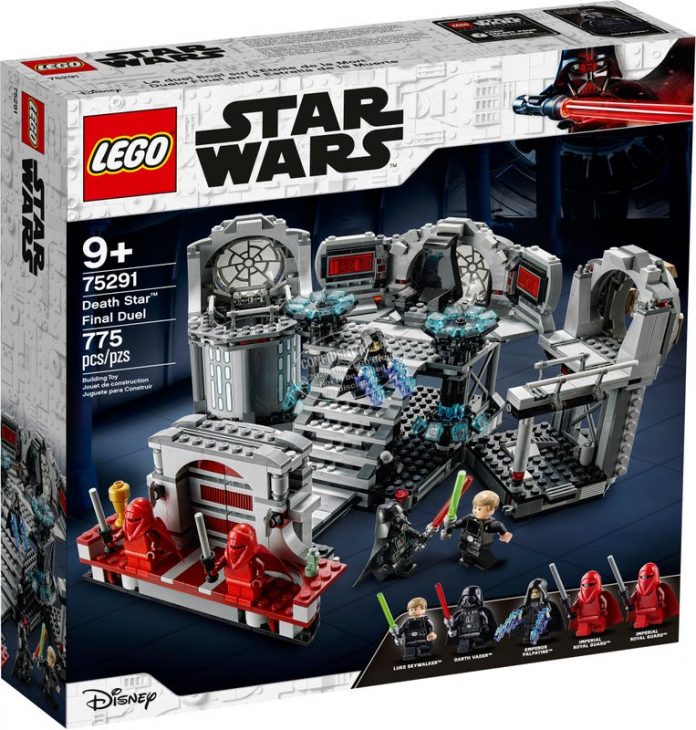 LEGO has revealed their new Star Wars sets, all of which feature in the highly-anticipated, LEGO Star Wars: The Skywalker Saga video game.

While some elements like minifigures and/or vehicles will automatically be included in the game, master builders and fans can enter a code provided in select set’s building instructions to bring those elements to life in LEGO Star Wars: The Skywalker Saga.

The new reveals, along with previously announced sets now confirmed to feature unlockables in the game, are featured below. Visit the links below for more pictures or to order yours from the LEGO Shop and let us know what you think in the comments.

The Mandalorian Makes his Gallery Diorama Debut at Disney Stores