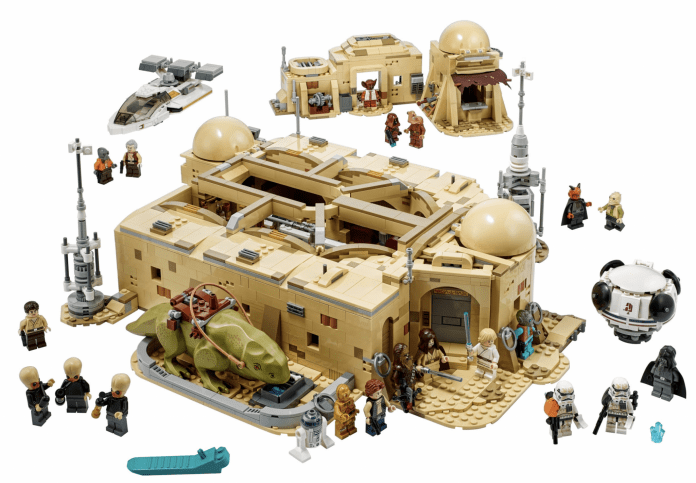 Who shot first? You can now decide — with an amazing new LEGO set.

Comingfrom a galaxy far, far away and into to the homes of LEGO enthusiasts and Star Wars fans across the world – the LEGO Group’s new LEGO® Star Wars building set,  the Mos Eisley Cantina™ set, will dazzle adult builders and film fans alike. Bringing to life one of the Skywalker saga’s most iconic establishments, the new set is sure to become an instant classic as fans immerse themselves in the world of Mos Eisley’s famous cantina.

Go behind the scenes with StarWars.com as they speak with Design Director Jens Kronvold Frederikson on bringing this set to life.

The LEGO Star Wars Mos Eisley Cantina will arrive globally on October 1 on LEGO.com and in LEGO Retail Stores with availability for LEGO VIP members on September 16.