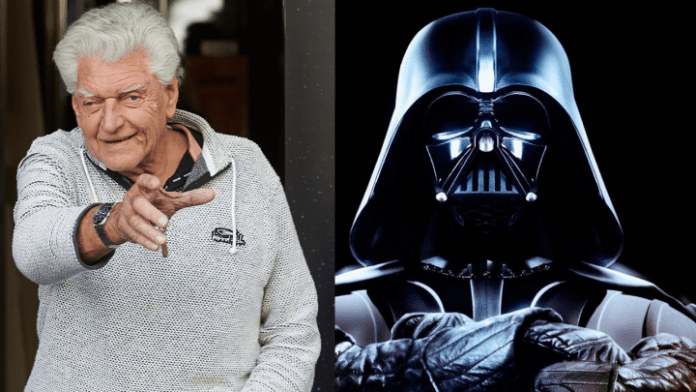 David Prowse, the actor who played Darth Vader in the original “Star Wars” trilogy, has died at the age of 85, his management company announced Sunday.

Prowse died after a short illness, according to his agent Thomas Bowington. CNN reported in 2018 that Prowse was being treated for prostate cancer.

Read the full story at CNN.com