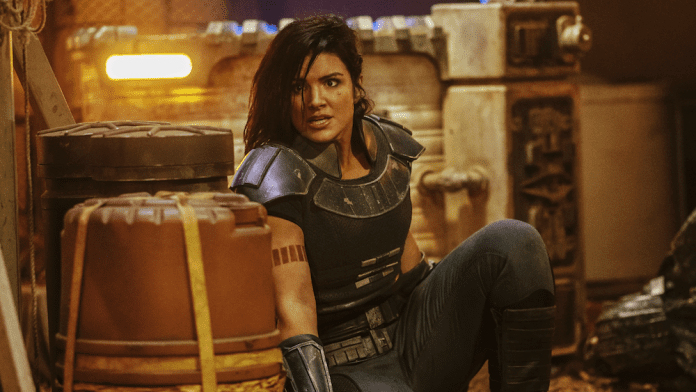 Gina Carano, who portrayed Cara Dune on “The Mandalorian,” was fired by Lucasfilm amid controversy regarding her social media posts.

Gina Carano, who portrayed Cara Dune on Disney+’s “The Mandalorian,” was fired from Lucasfilm on Wednesday evening due to the actress’ controversial social media posts.

“Gina Carano is not currently employed by Lucasfilm and there are no plans for her to be in the future,” a Lucasfilm spokesperson told IndieWire in a statement. “Nevertheless, her social media posts denigrating people based on their cultural and religious identities are abhorrent and unacceptable.”

Read the full story at Deadline.com

THE STAR WARS VINTAGE COLLECTION HAS ARRIVED ON DISNEY+!