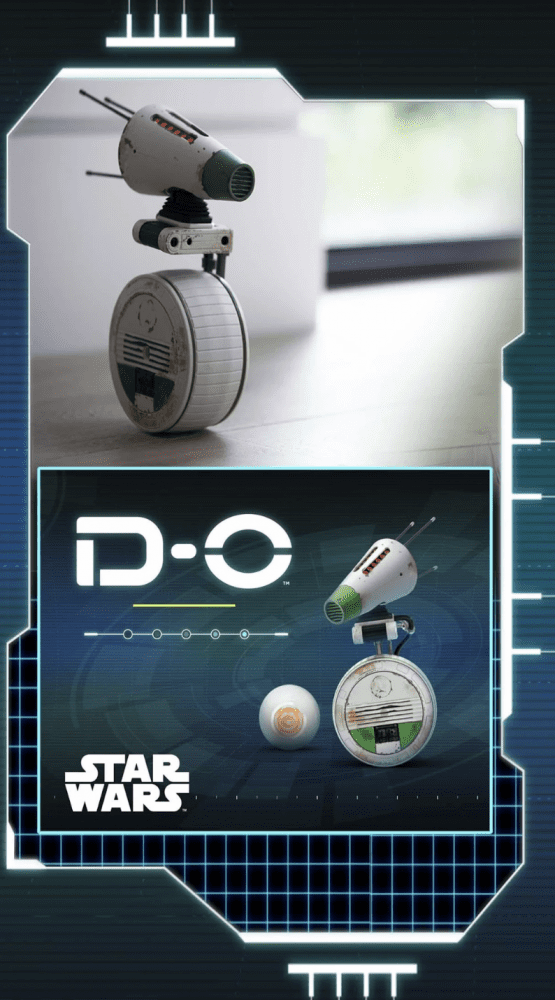 In 2019, Hasbro released an expansive collection of products for the latest Star Wars film, Star Wars: The Rise of Skywalker. Fans were excited to bring home new Hasbro products depicting their favorite characters, including the app-enabled Ultimate D-O Interactive Droid!

Now that the film has hit theaters, Hasbro is thrilled to share an update has been applied to the product’s app, featuring English voiceover which allows users to enable movie-accurate audio of D-O’s phrases from the film through their device. The app update is currently live and available on iOS and Android.
Click to expand...