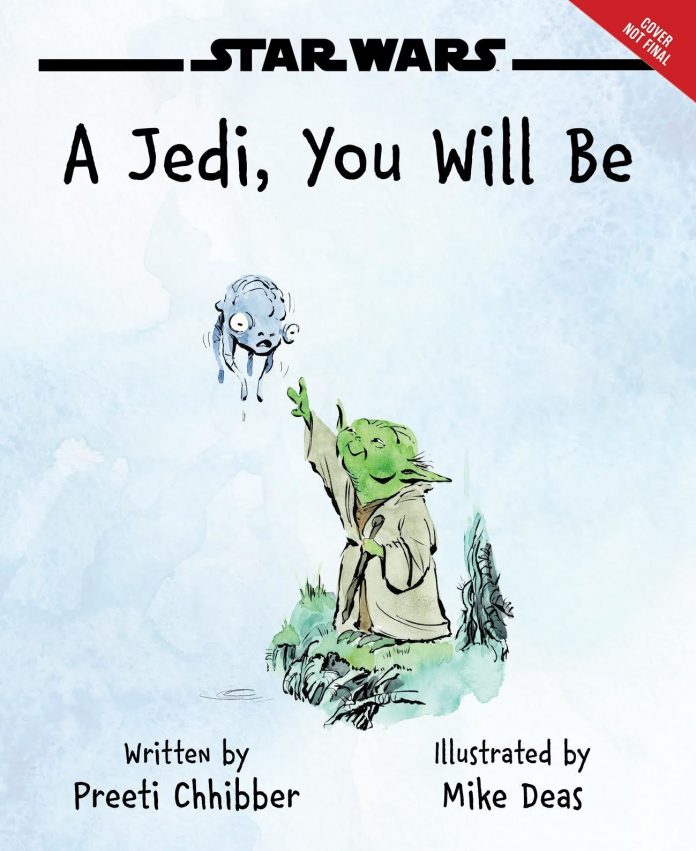 Credit: Disney/Lucasfilm
Celebrate the 40th anniversary of Star Wars: The Empire Strikes Back and learn how to use the Force in this hilarious and stylized picture book narrated by everybody’s favorite Jedi Master, Yoda!
ABOUT THE AUTHOR:
Preeti Chhibber has spent her life being a fan of being a fan. Hailing from Florida, she spent a decade working in children’s publishing in New York before leaving to pursue writing full time. She’s written for SYFY, BookRiot, BookRiot Comics, The Nerds of Color, and The Mary Sue, among others. Her short story, “Girls Who Twirl and Other Dangers” was published in the anthology A Thousand Beginnings and Endings (HarperCollins, 2018). You can find her co-hosting the podcasts Desi Geek Girls and Strong Female Characters (SYFYWire). She’s appeared on several panels at New...
Click to expand...