mr-jabbajohnl November 30, 2015
0 Comments
Some of the links in this article are "affiliate links", a link with a special tracking code. This means if you click on an affiliate link and purchase the item, we will receive an affiliate commission. The price of any product is the same whether it is an affiliate link or not. Regardless, we only recommend products or services we believe will add value to our readers. By using the affiliate links, you are helping support our Website, and we genuinely appreciate your support.

A new profile on George Lucas includes his thoughts on The Force Awakens, the emotional nature of art, and Greedo shooting first.

NICASIO, Calif. — At the ranch, yes. Yes. Feel it flowing within you. The gate, the road, the hills, the trees, the vineyard. You, him, the house. Luminous beings are we. This was all built in the 1980s with piles of that initial “Star Wars” money, yet the main house was made to look several decades older, grander, Victorian — authentically ersatz, basking in the Marin County sun.

In a short hallway off the foyer are two discrete, glass-encased shelves containing what you thought you’d see, when and if you ever got past the guards at Skywalker Ranch: Darth Vader’s lightsaber hilt, Indiana Jones’s Holy Grail, that kind of stuff. Visitors are sometimes disappointed the place isn’t packed with it.

Snooping around anyhow (admiring all the other original art, including Norman Rockwell’s 1920 painting “Shadow Artist”), which is when the 71-year-old filmmaker George Lucas silently pads up from behind in his white tennis shoes and faded blue jeans and that casually impressive pompadour of silver hair.

He’ll receive a Kennedy Center Honor this weekend for his blockbuster work in movies and film technology, but he’s quick to point out that he’s the only recipient this year who isn’t technically a performer.

“I perform in the shadows,” Lucas says, and these days he’s more familiar with the darkness of outer space. “Once you get out of the hot part of the burner, everybody forgets about you — which is okay.”

It’s strange to be the father of “Star Wars” at this particular moment. The Honors are being held a mere 12 days before the intensely anticipated release of “Star Wars: The Force Awakens,” the saga’s seventh episode — directed, amped up and recharged by J.J. Abrams. Look close at the credits on the movie poster and notice that Lucas’s name is nowhere on it, unless you count the word Lucasfilm.

Since selling Lucasfilm Ltd. to Disney three years ago in a jaw-dropping $4 billion deal (which included handing over “Star Wars,” Indiana Jones, all of it), Lucas has had no connection to the new film, despite initial reports that he would play a consulting role. He says that Disney “decided they didn’t like” the stories he’d outlined for the sequels. It became clear to him that his baby was going its own way, and at light speed. Disney is now building two huge “Star Wars” theme parks and has additional movie projects — besides Episodes VIII and IX — in the works.

“I call it like a divorce,” Lucas says candidly. He always knew that at some point he’d have to part with “Star Wars” in order for the franchise to go on living.

“There is no such thing as working over someone’s shoulder,” he says. “You’re either the dictator or you’re not. And to do that would never work, so I said ‘I’m going to get divorced.’ . . . I knew that I couldn’t be involved. All I’d do is make them miserable. I’d make myself miserable. It would probably ruin a vision — J.J. has a vision, and it’s his vision.”

Check out the full story at the Washington Post. 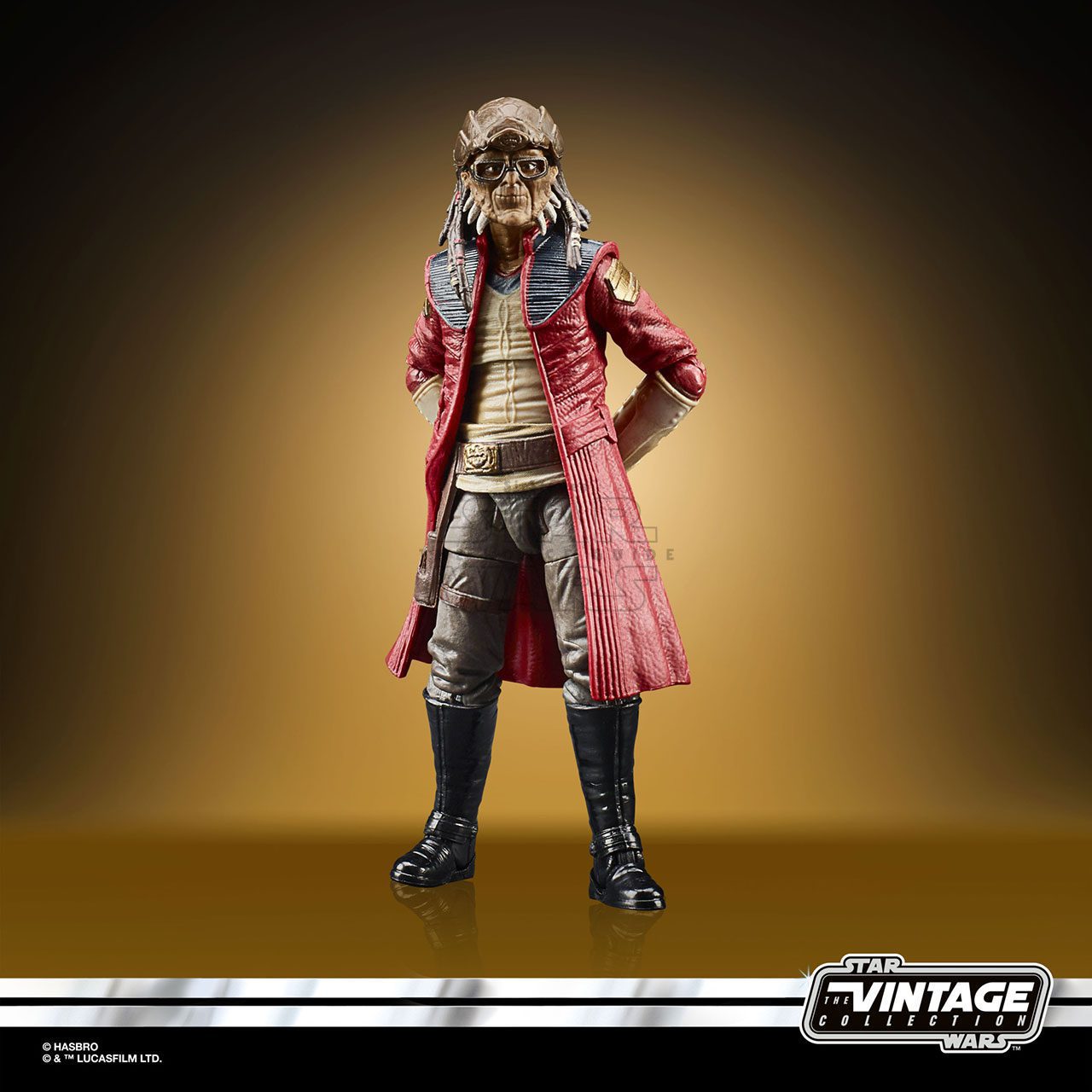 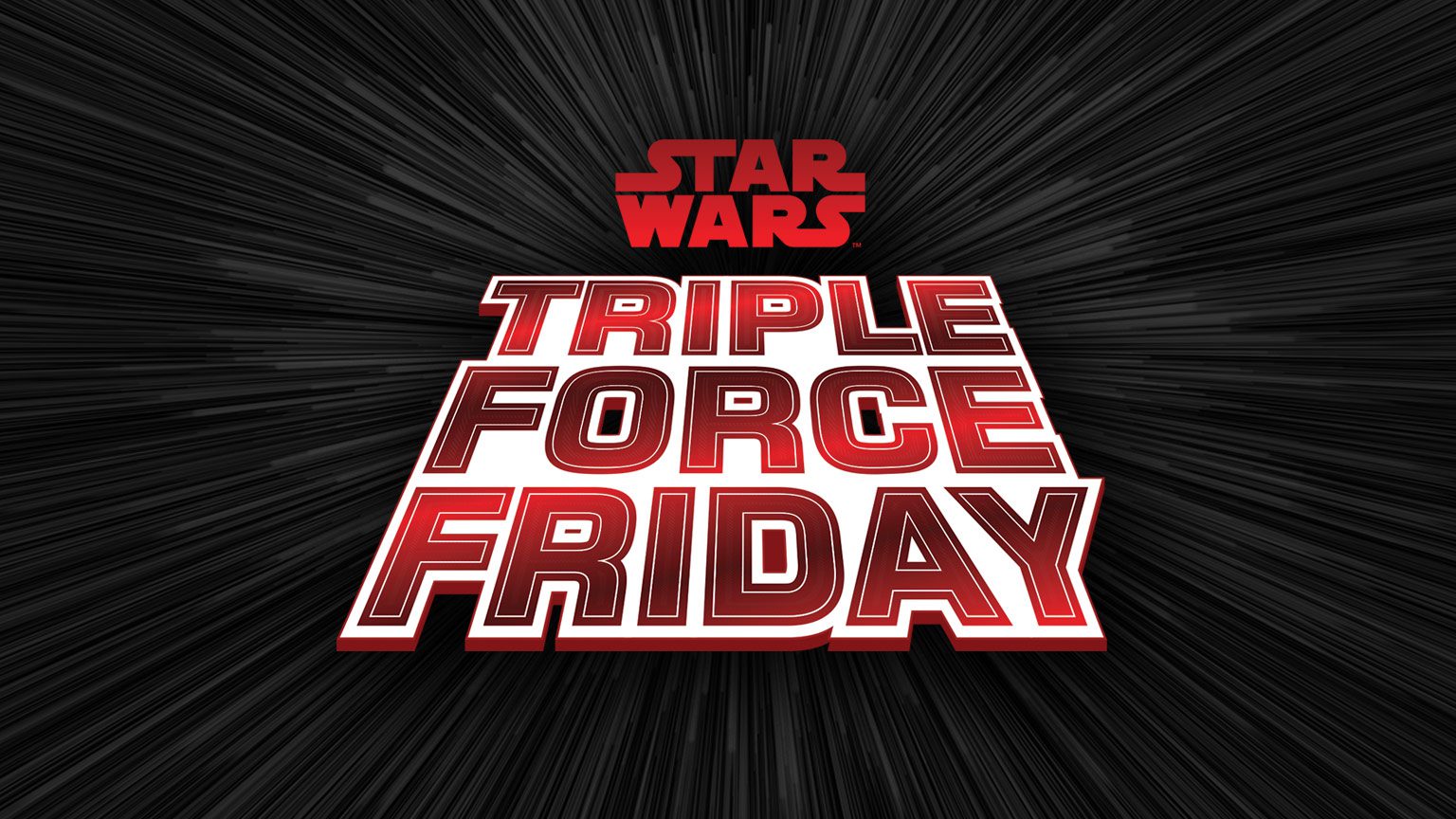 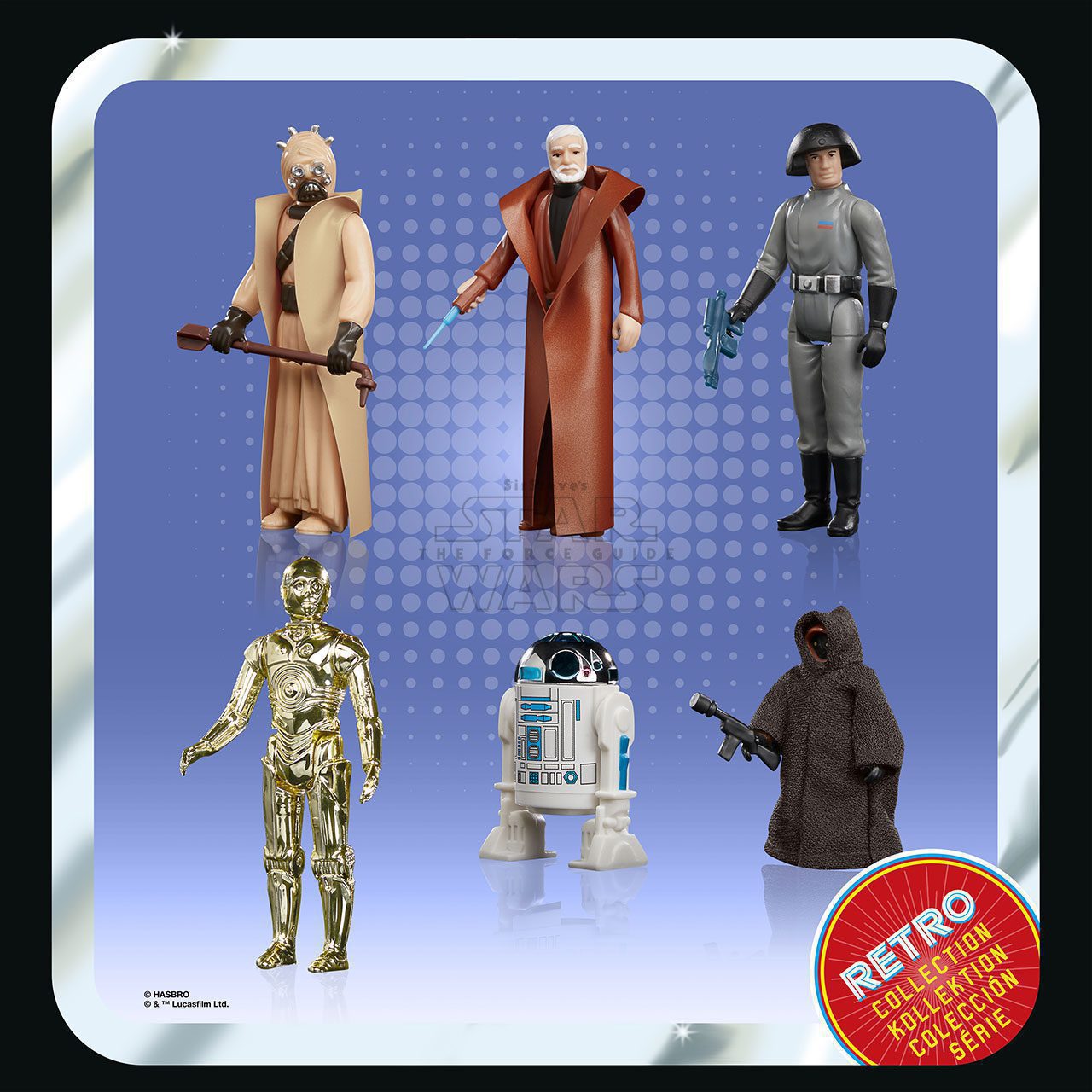 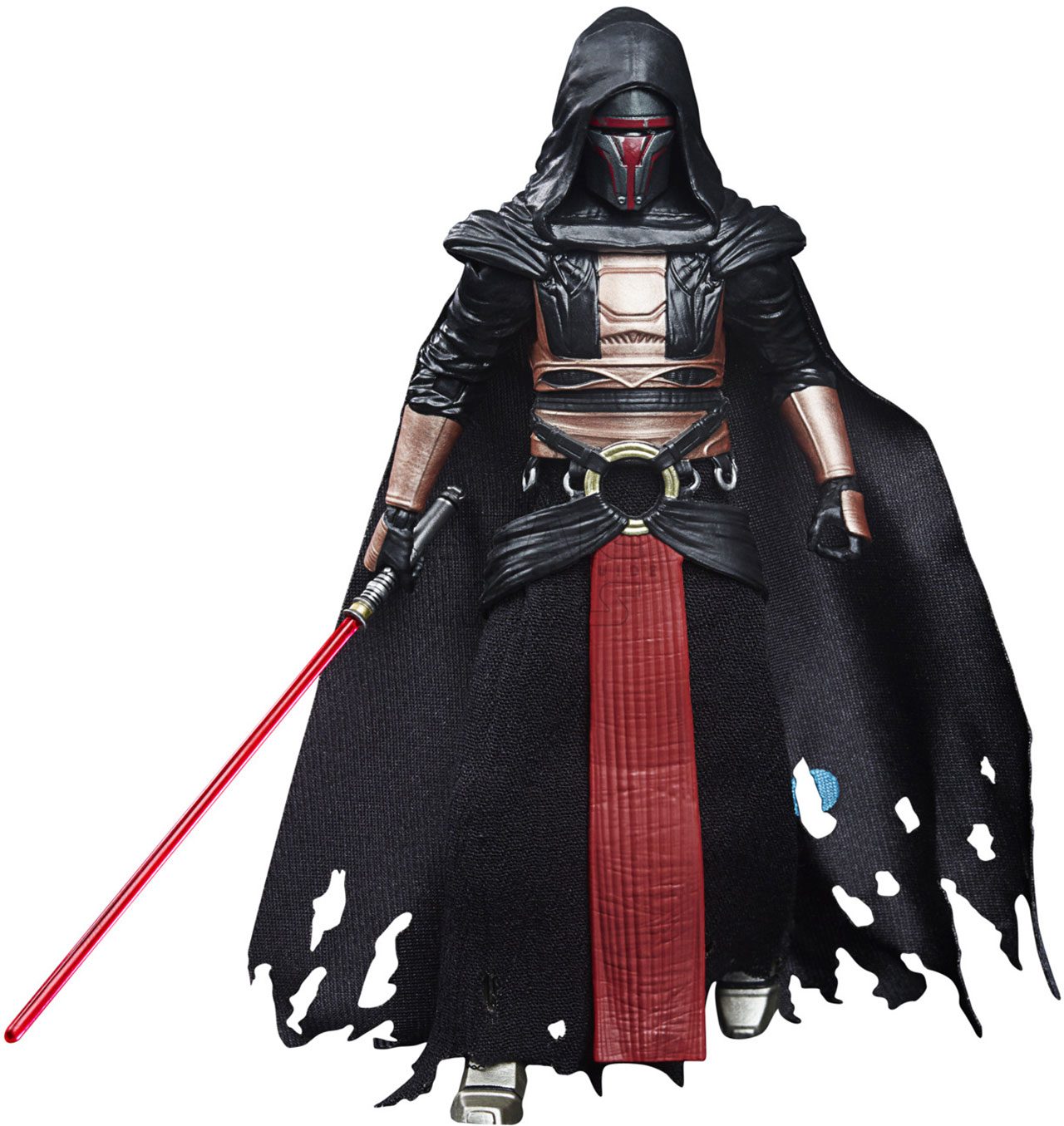