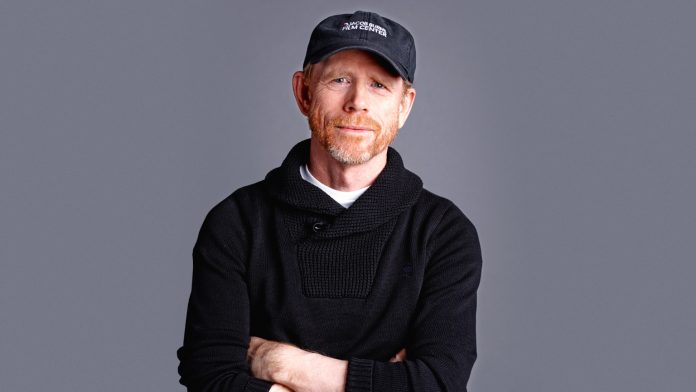 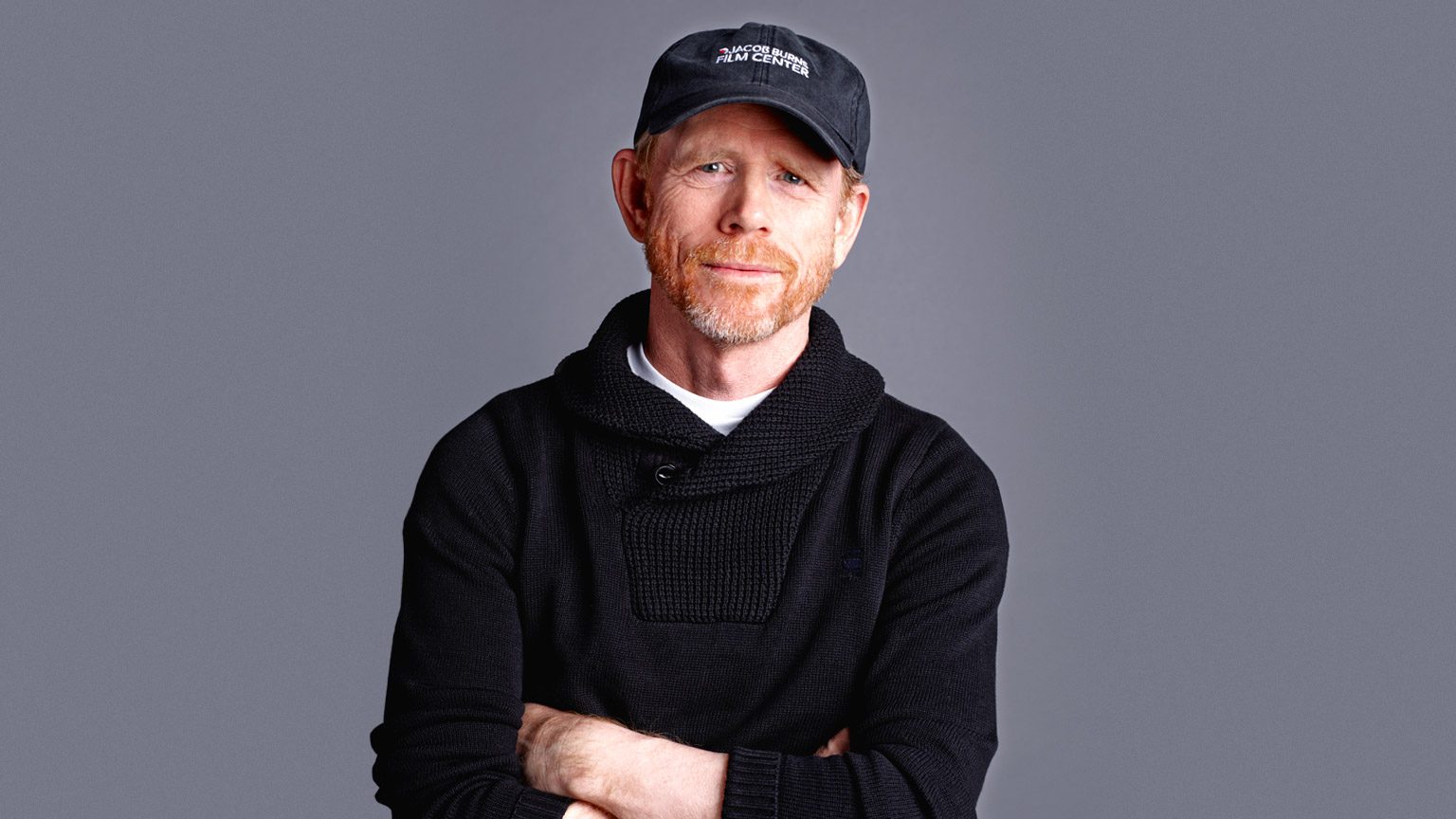 Lucasfilm announces that Academy Award-winning filmmaker Ron Howard has been named director of the untitled Han Solo film. “At Lucasfilm, we believe the highest goal of each film is to delight, carrying forward the spirit of the saga that George Lucas began forty years ago,” said Kathleen Kennedy, president of Lucasfilm. “With that in mind, we’re thrilled to announce that Ron Howard will step in to direct the untitled Han Solo film. We have a wonderful script, an incredible cast and crew, and the absolute commitment to make a great movie. Filming will resume the 10th of July.” Read the full story at StarWars.com