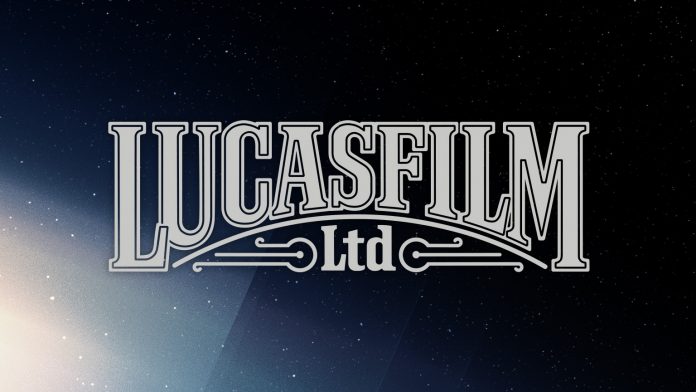 2021 marks the 50th anniversary of Lucasfilm. The celebration will kick off with commemorative, fan-favorite 50th anniversary Star Wars products. The launch starts in January and will continue throughout the year with special edition product releases.

“Consumer products have always been an integral part of the Star Wars fan experience, and they remain a constant force in pop-culture today,” says Paul Southern, Lucasfilm Senior Vice President, Licensing and Franchise. “To commemorate Lucasfilm’s 50 years of storytelling, we look forward to honoring this consumer products legacy and bringing to life brand-new products, games and publishing offerings that celebrate our future with Lucasfilm’s exciting feature films and Disney+ series ahead.”

Lucasfilm was founded in 1971 by George Lucas. Films such as Star Wars and Indiana Jones took the world by storm and revolutionized visual effects, sound design, animation, and other groundbreaking filmmaking techniques. The artists and technicians of Lucasfilm have never stopped innovating and continue to influence the film industry today. The Mandalorian is currently one of the top series on Disney+.

Across the Company, Lucasfilm has won 29 Emmy Awards, 38 Academy Awards, 32 Sci-Tech Awards, 18 Webby Awards, and 12 awards for ILMxLAB’s groundbreaking work in immersive entertainment. Lucasfilm Publishing has had over 180 books on the New York Times Bestseller List and has won a multitude of awards, including the 2020 GLAAD Award for Outstanding Comic Book. Lucasfilm Games has delighted fans across multiple platforms and genres with games that push the boundaries of interactive entertainment, winning numerous awards including BAFTA Game Awards, D.I.C.E. Awards from the Academy of Interactive Arts & Sciences and Game Developers Choice Awards.

The Company’s impact on filmmaking, entertainment, experiences, and global culture is unmistakable.